The night of St. John is, in the popular tradition of many cultures, a magical moment. The pagan and Christian calendars often overlap: this is how, a few days after the Summer Solstice, the Saint who baptized Jesus is celebrated.
It is the shortest night of the year, the moment when the sunlight overcomes the darkness.

“The sun reaches its highest point on 23 June: it is common knowledge that the night of St. John is the time when the planets and zodiac signs combine to load the stones and herbs with virtue. It is a magical night, the night of the impossible, of wonders.”

There are countless propitiatory rites and divinatory practices that are practiced in tradition: from the purifying bonfires to the collection of dew, up to the use, by the girls, to break an egg in a glass of water to understand the work of the future husband from the shape of egg white.

One of the most frequent practices is the collection of new herbs: these plants, thanks to the unique position of the planets, would be enriched with healing virtues that make them real talismans. Well, these popular traditions are forgotten and considered obsolete, at their base there is a great knowledge of phytotherapy and a good use of those that are the properties of the plants.

This type of knowledge, closely linked to nature and rural life, is a rich heritage to be discovered and recovered.

Let’s see some herbs to be picked on the night of June 23rd:

Among the magical herbs of San Giovanni there are also some aromatic herbs of the Labiate family that we know very well and that characterize the entire Mediterranean.

Mint was already widely used by Egyptians, Greeks and Romans. It was said to be able to put snakes to flight, a demonic symbol of the Christian tradition: for this reason it was believed to protect from darkness and evil.

By analogy with John, the ascetic saint who lived in the desert and who in the Gospels was then called “vox clamantis in deserto”, or “voice shouting in the desert”, Mint has always been considered a good remedy against the loss of the voice. If collected during the night of St. John, it would be a guarantee of long life.

The Rosemary was a symbol of immortality with the Egyptians and Romans, who used it in funeral rites. Its saline and invigorating scent recalls the solemnity of Incense, not by chance it was burned as a pledge to the gods.

During the Middle Ages its healing virtues were superimposed on the sacred uses of the plant: it was believed to be a panacea tonic for the body and protective against disease. It was said that this plant contained the soul of the earth and that the soil in which it had its roots was sacred, so much so that in 812 Charlemagne imposed an edict to cultivate it to all the farmers of the kingdom.

Tradition has it that the Rosemary harvested on the night of St. John, if hung outside the door, will drive devils and witches away from the house.

The name of the genus Salvia comes from the Latin salvus: sano, salvo, guarito. Among the Greeks and Romans, sage already enjoyed a reputation as a curative plant, so much so that it gave it an almost sacred value: mythology tells us that Zeus, just born, was suckled by a goat in a bush of sage, which gave the milk of the animal a divine power.

In Roman times, this plant was recommended not only to those who suffered from afflictions of the spirit to flee their demons, but also to women, ascertained its properties related to menstruation and conception. Salvia Salvatrix was the name that aromatics enjoyed at the Salerno School of Medicine:

Cur moriatur homo, whose sage grows in horto? or “Why should man die, when sage grows in his garden?” was a recurring aphorism. A saving plant, a panacea for the body and the spirit to which many legends and popular traditions are linked: with it amulets were made to maintain good health and free themselves from evil influences and nightmares. An ancient custom is to collect a few twigs at dawn on St. John’s Day (June 24).

Lavender is associated with virtue and purity, and consequently with Baptism and St. John. Its ear is an amulet against misfortunes and a propitiatory talisman of fecundity.

In tradition it is used in bags to perfume linen and kits: this use is also associated with the balancing properties of Lavender, which strengthens and gives serenity, working in particular on the female aspects.

In fact, the trousseaus, which passed with the girls from her father’s house to her husband’s, if scented with Lavender would have helped the girl to face with greater serenity the responsibilities and changes of the new house to be built, favoring their maturation. If collected on the night of San Giovanni and placed in the linen and drawers, it would protect the whole family.

These herbs, harvested on the night between 23 and 24 June and left to soak in a basin of water outside the door of the house until morning, were used to make the water of St. John. This water took on the power to promote beauty, ward off disease and defend against the evil eye.

In general, a plant called herb possesses a kind of medicinal, culinary or magical value. Botanists and gardeners sometimes differentiate herbs from other plants from the stem: if the plant has a “woody” stem above the ground, it is not an herb, but a tree or shrub. According to this definition, mint is an herb, but rosemary is not.

In the magical and spiritual world, however, the term “grass” is used as a lure for pieces of trees, flowers, spices and plants of all kinds. Herbs thus form a huge part of the practice of the green witch. Following the herbs, you will find some various greens that are also useful (though often overlooked). The following list includes some aromatic, culinary and magical plants and herbs. 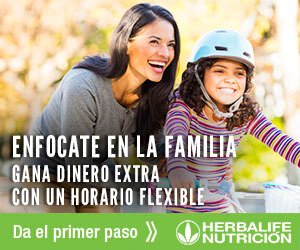 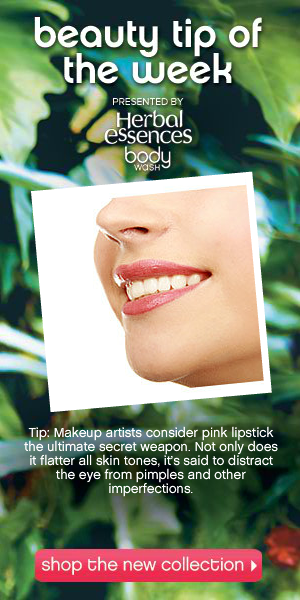 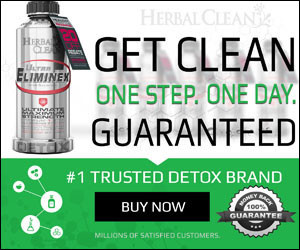